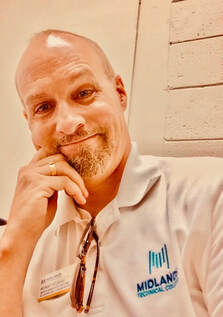 Robert began his career in Hotel and Restaurant Management with Marriott International (Housekeeping and Human Resources). Prior to graduate school, he was Innkeeper at an award-winning Bed and Breakfast. He earned his M.Ed. with University of South Carolina in Student Personnel Services (Higher Education and Student Affairs). He has presented at conferences on topics including student development, students with disabilities and orientation in the community college. A certified Appreciative Advisor, Robert has served as faculty at several Appreciative Advising Institutes and has co-taught the online course. Robert has facilitated overviews of Appreciative Advising at the South Carolina Business Summit and several colleges. Robert and his wife Nid enjoy traveling, gardening and keep busy chasing their three Yorkshire Terriers – Winston, Baxter and Maggie.
© COPYRIGHT 2018. ALL RIGHTS RESERVED.